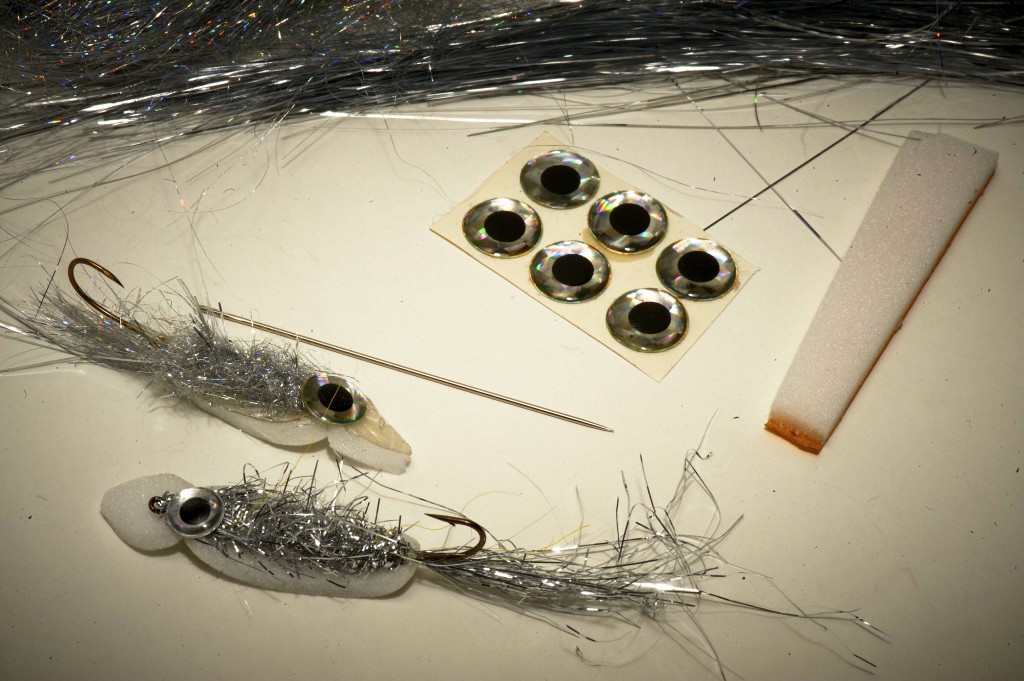 The Surffilauta tied as a tube fly

Anglers from Finland have great opportunities to fish with fly for trout and salmon – and a range of super flies and fly tier’s come out of Finland.

One of these flies is the Surffilauta or The Surfboard as we have learned to call it – This highly efficient wake fly is designed by renowned angler and sportswriter Mr. Pertti Kanerva in 1996… We have worked together with Pertti to make a version of his famous Surfboard fly tied on our 1.8 millimeter Hard tube. 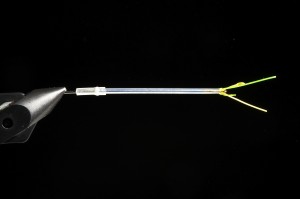 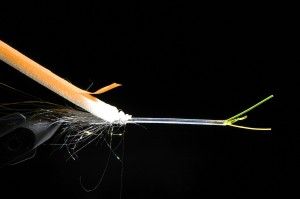 Tie in the foam pointing backwards 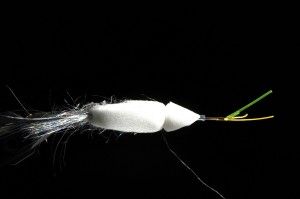 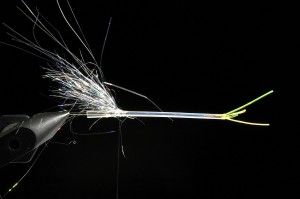 Tie down the hook-guard – And a tail of tinsel 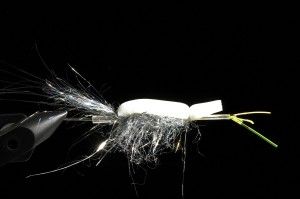 Finish of with the eye – Make sure to glue the eye on with super-glue – Find suitable short shank carp hook. See our range of tube fly hooks

Mr. Pertti Kanerva is a very productive Finnish writer with a long career and many publications behind him.
This the latest (written in Finnish) is a detailed book on fly fishing and fly tying –
We’r looking forward one day seeing some of Pertti’s books done in English… 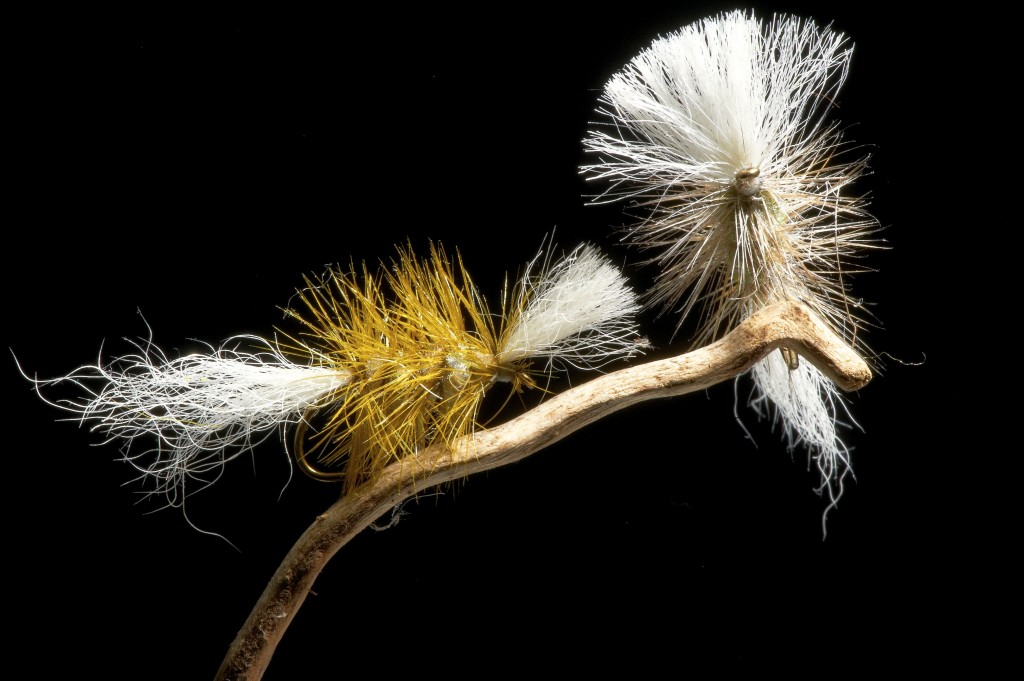 The Pompero fly is a classic in the world of Scandinavian salmon dry flies. It was designed in 1976 by Finnish angler Heikki Anttonen – who is known as a superior fly tier and salmon dry fly angler. Here two Pompero flies in attractive colors – Note the wide solid – cut – fan-wing. 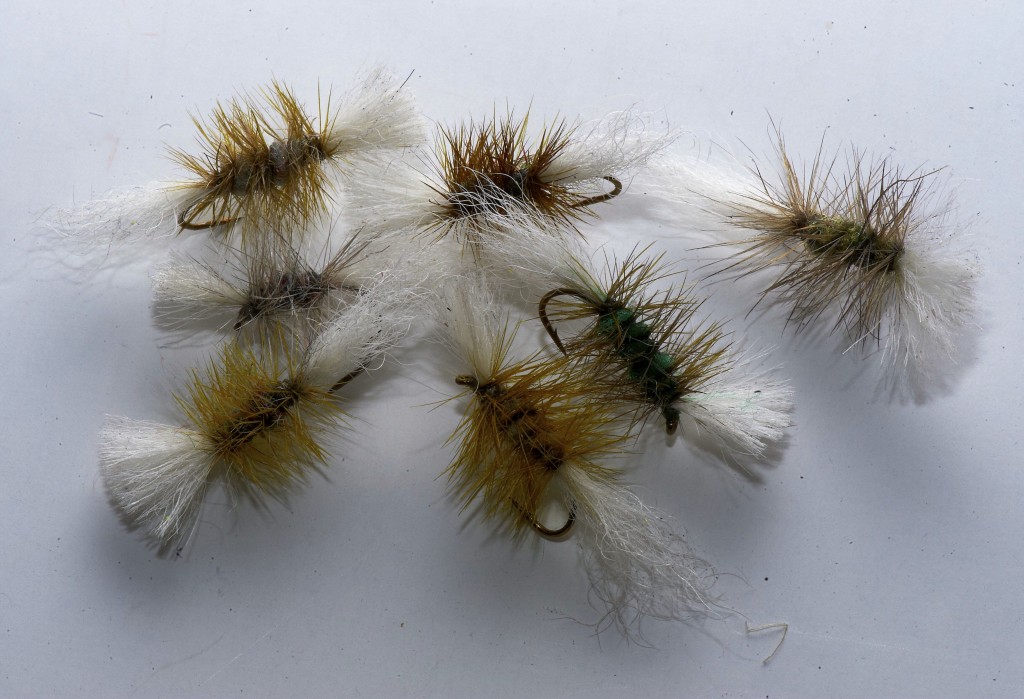 Grey, olive, greenish colors, a dens hackle, a cigar-shaped body made of polypropylene yarn and wing and tail made from calf tail makes this floating classic a top choice for the angler pursuing salmon in the rivers of Northern Norway. Mr. Anttonen ties the Pompero fly in several sizes but favor the smaller versions during the Nordic summer…

Visit Mr. Heikki Anttonen on his own page here 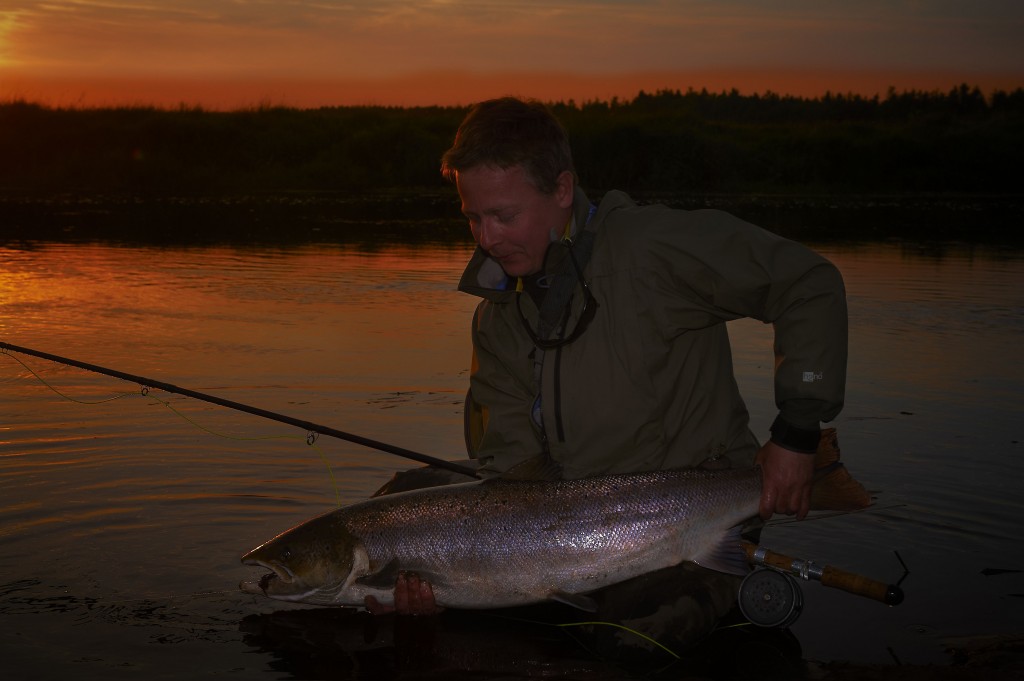 Some of the best salmon fishing available in early spring and long into the summer can be found in Denmark.

On the west coast of Denmark – In Jutland, rivers like the Skjern River, Stor Åen and the Guden Åen give anglers an opportunity to start the salmon season early.

As the spring and winter has been cold and dry in 2012-13 – salmon is just starting to run the rivers of western Denmark..

NEW STUFF IN THE FISHMADMAN SHOP 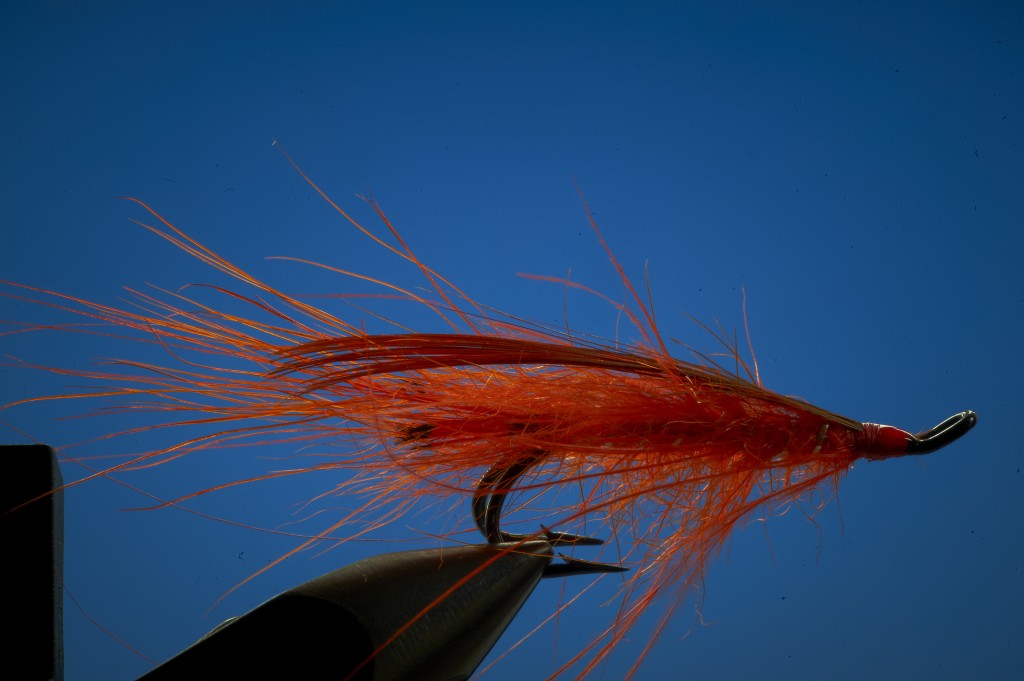 We did what many of you asked us to do and made a selection of High-end General Practitioner flies. Using polar bear hair * seals fur and Whiting Spey hackle. Tied on superior Japan and Mustad hook, in two sizes # 4 and 6 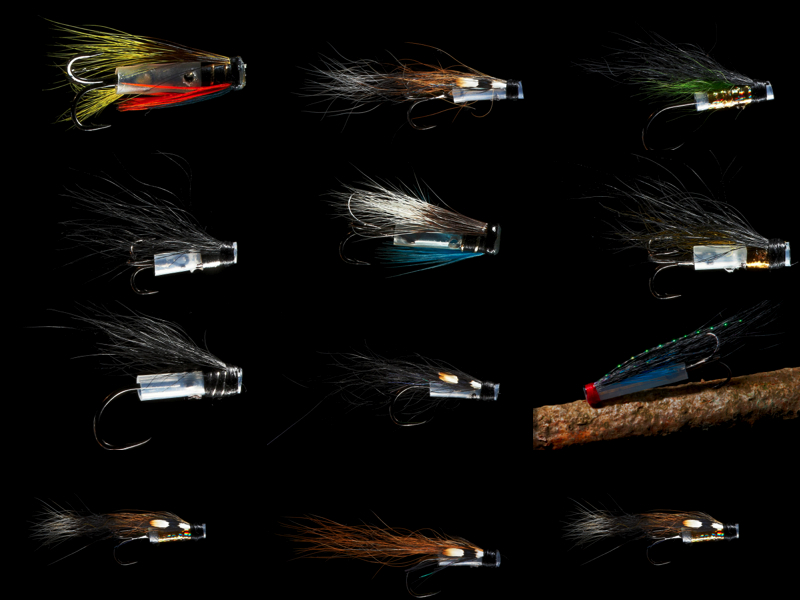 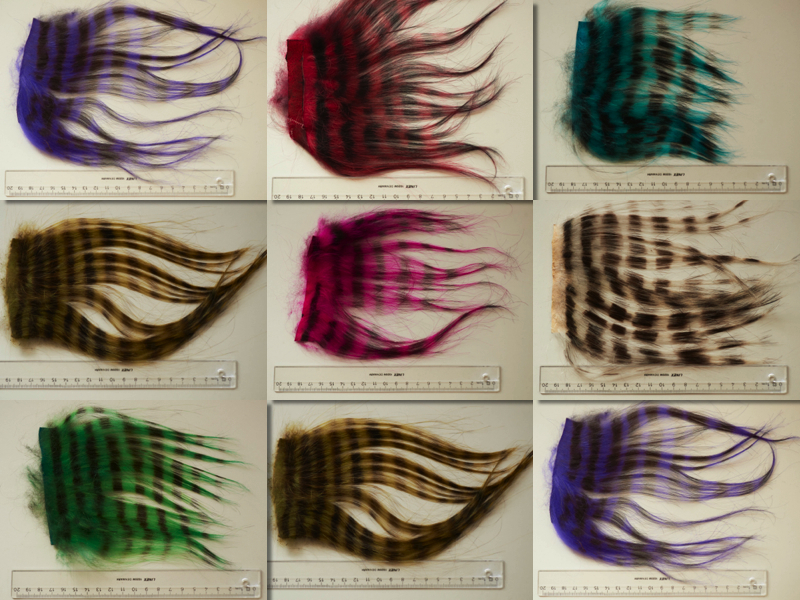 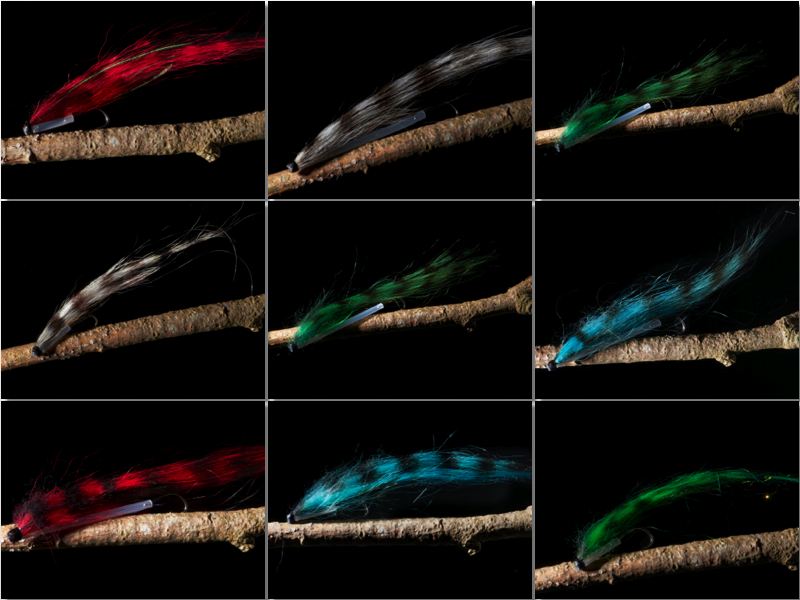 We did what our Newsletter readers asked for and made a series of Zebra Shadow flies in big and small – Buy while stock last..

NEXT TIME IN OUR NEWSLETTER 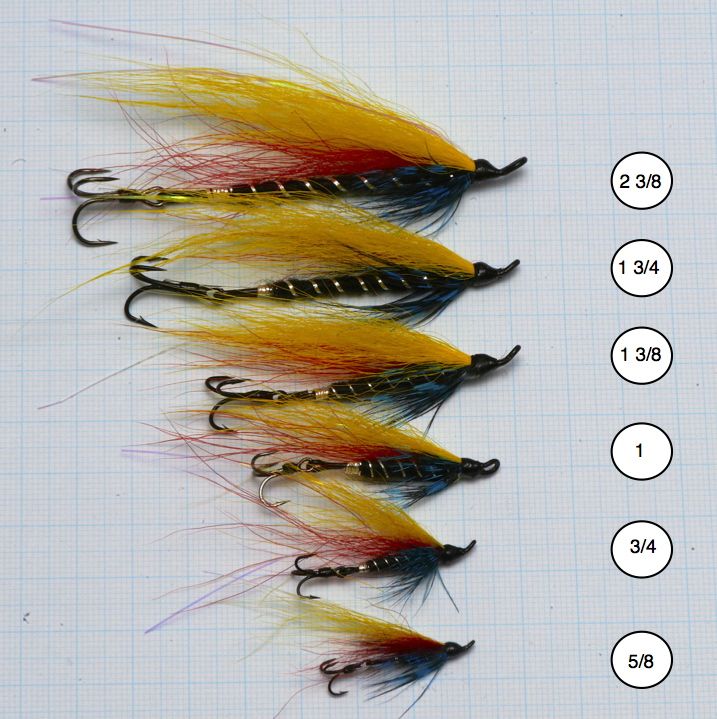 Read about the Waddington shanks – a super solution for salmon anglers