On this page, we will go a bit more into depth with details that might have influence on the flies we make – particular small riffling hitch flies 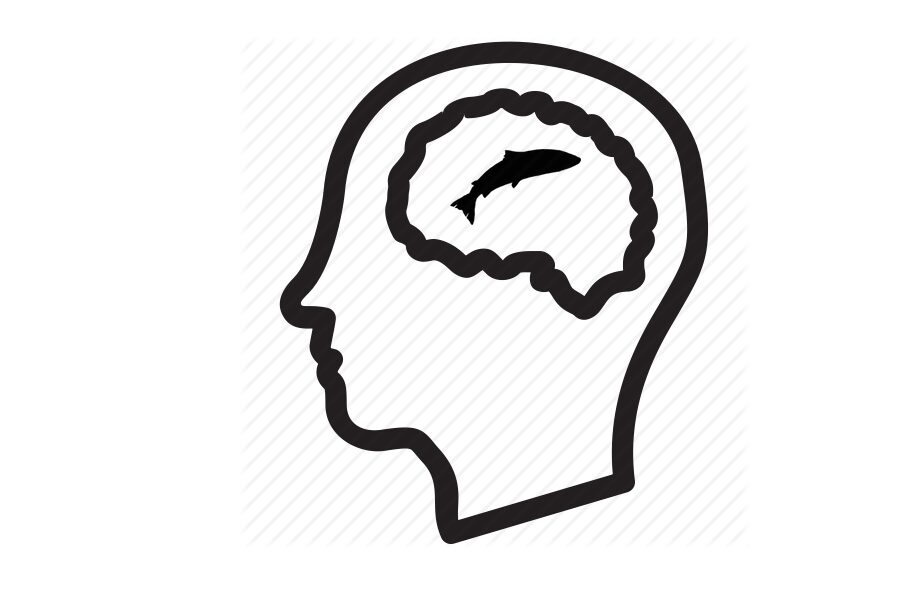 I am often asked; how to allocate the hole on a riffling hitch tube fly? Must the hole in the tube be equal to 90° or at an angle? – Do I need to block the hole in the front end of the fly?

These questions cannot be answered unequivocally – It all depends on how your hitch fly is made, which type of tubing it is tied on, how long the fly is — and quite probably other factors.

To tie a functional riffling hitch fly is really like building a miniature toy aeroplane or boat – If you’ve built one that works perfectly … then small changes may ruin the design. 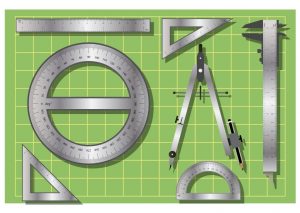 As fly tiers, we know that details in our flies may change the way they perform in the water and an incorrectly tied fly may as a consequence,  leave you fishless.

The trained angler will pull his or her fly through the water and observe if it swims straight and looks lively… but it is not all details that are visible to the human eye and it will actually be the fish who is the final judge of your fly tying project.

Some flies prove to work great and some of them may even end up being the most precious flies you have in the box; favourite flies you only bring out when the fish is reluctant to bite. I have some of those flies in my box, and to be honest I quite can’t put my finger on what it is that makes those flies that extra special.

It would be truly great to be able to make those special fish-catching flies every time we sit down to tie flies, and through my career, as fly fisher, I have tried to single out some of the unique features that make those specific flies great – I do that by replicating these flies over and over again. One would think that this surely could be the perfect formula to obtain a consistent result – but I have come to learn that this isn’t always the case and over the years I have become more humble to this whole project of making the – perfect fly.

A combination of components could bring the fish to the fly

We as anglers tend to think about our flies as either an object that provokes the fish to bite or as an imitation of the food that they normally would feed on. We don’t exactly know what it is within the fly design that makes the fish take the fly – but we may assume that it is a combination of things that could bring the fish to the fly.

Right: The Bomber dry fly with its odd design is a very good illustration of how a combination of components in a fly design may form the perfect fly

A cat and mouse game – based on details

We tend to think that animals see things as we see them but the truth is that we know all too little about how animals perceive the world.

The fish that we fly fishermen targets such as trout and salmon have excellent eyesight and it is most likely this particular ability that is the key element in their overall success as predators both in the river and at sea. Much of the food they eat is really small stuff that additionally is camouflaged well. See images of the micro food salmon and steelhead eat at sea

Gamefish and prey have been perfecting this hide and seek game for 100 million years and we may only assume that they are experts at what they do to such a degree that there is only a thin line between – hiding and being detected… We may also assume that it is micro details that reveal the prey to the predator. It could be a small reflection in the skin of the prey, the way the light shines through the body of the prey, small movements of the prey, or it could merely be the movement pattern of the prey when it is exposed to the currents in sea and river.

A modern riffling hitch tube is related to side planers, outboard riggers and the ottering of boats

Riffling hitch tube flies are a relatively new design in fly tying – To my knowledge it was the English salmon guide and author Mr Crawford Little who in his book: Success with Salmon from 1988, was one of the first people to publish an example of the special tube that would pull to the surface – A tube that would have the leader inserted through the side or belly of the tube as opposed to the conventional way where the leader was inserted through the front of the tube. 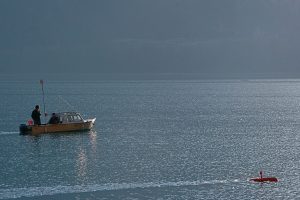 Mr Crawford Little used the analogy between the technique of ottering a rowing boat in a river and the way one could build a tube fly that would pull to the surface. Ottering is best described as the way one can force an object to cut away from you by pulling from the side of the object. Here it is trolling anglers using a so-called: Sideplaner or planer board to pull plugs and bait away from the boat. Photo with courtesy of

On our journey to understand and make the best possible computer design for our riffling hitch tube fly we sought information from Mr. Fred Pucill who is a retired naval architect. Fred has worked over many years with boat models and computing programs that could calculate designs for boats.

Using the planerboards as an example we had hoped that the naval architect had a smart solution for a computer program that could calculate the perfect design of the riffling hitch tube fly – but we quickly came to understand that predicting the dynamics of a body moving and immersed in a medium, such as water or air, is extremely complex.

A century of model construction 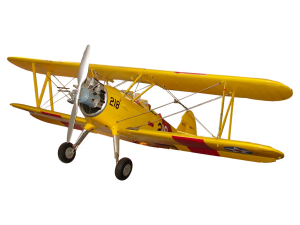 Nearly 100 years ago, in the infancy of the airplane, it was highly desirable to know a lot more about improving the efficiency of wings – increasing the lift, minimizing the drag – and to form a much better idea of the conditions of speed and flight angle which might induce a catastrophic stall.
Computational fluid dynamics (CFD) and, in any case, the necessary computing power, did not exist in those far off days. All the essential know-how had, therefore, to be obtained from model testing. Initially, this was kept simple with 2D modelling but as time went on and to gain much-needed information, complications were introduced such as the effect of model roughness, a finite aspect ratio, flow speed for a given model size (Reynolds Number) and the formation and shedding of vortices from flow separation and lift. In this way, many very successful designs were obtained.

The riffling hitch tube in water – A mighty difficult calculation

Fast forward to the present day and we can now solve many problems for the motion of a body in a fluid – but not all. This brings us to some very special requirements for the dynamics of a riffling hitch lure which traditional CFD would have great difficulties in solving with confidence and which may even be impossible in some cases. 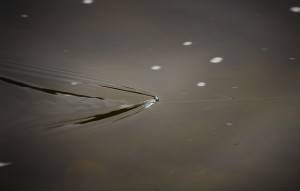 For a start, the lure operates largely in the air/water interface. This is a situation with some very complex lift, drag, buoyancy, wave making and gravitational forces and, when combined with the unsteady forces from the vortex shedding, most CFD solutions would have to give up.
Secondly, the lure starts fully submerged – it’s not buoyant – but must “rise” rapidly to the surface in a controlled and known manner and then immediately take up its “operating” mode in the free surface, all in a matter of seconds.

Any unwanted lure motion during this most critical period and the salmon will just not be interested. And who wants that!

Back to trial and error

These really complex requirements can, therefore, only satisfactorily be solved by trial and error experimentation so we will leave the computer model and calculation for now and revert back to the way we have been doing our riffling hitch flies over the last 25 years, much the same way as those early aerodynamicists. Necessarily a long time as there were many variables to consider. We are confident that our present designs behave exactly as we would wish. Of the many important variables, we have found that the most important are

This is our way of aiming for the best possible riffling hitch tube flies.

A very special thank you to Mr. Fred Pucill for helping us comprehend some of the mysteries of  Computational fluid dynamics