August:  My favorite month for fishing – Salmon is starting to settle in the pools – Afternoon turning into evening – Winters waiting in the hills.

The Waddington Shank – An ace in your hand 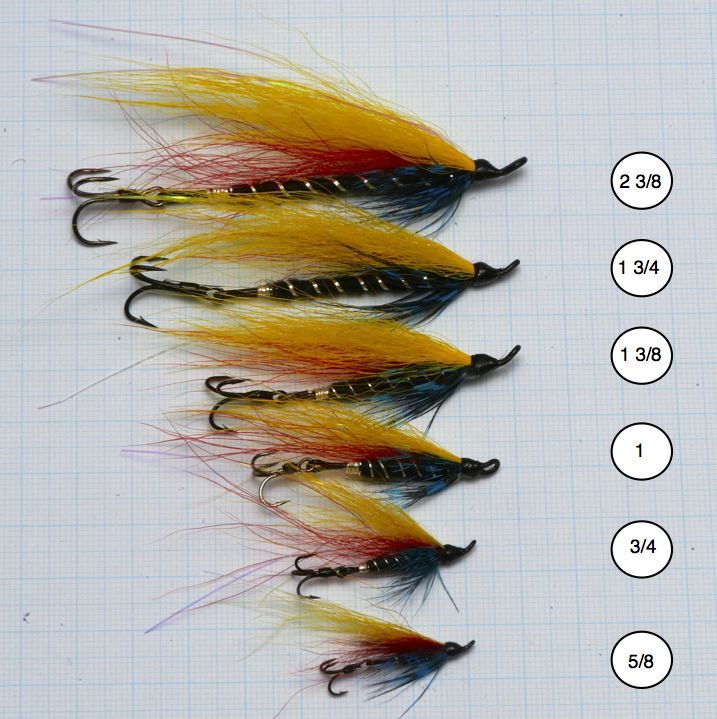 The Waddington shank is a hook design made by late British angler Mr. Richard Waddington in the 1950´s – The Waddington Shank is a lure system made of parallel wires with a hook hinged at the rear. Mr. Waddington designed this system to give anglers an opportunity to make large flies that would sit well in the water and not instigate problems with leverage when hooking up with fish – Problems with leverage was certainly an issue with anglers before the 1950´s Where anglers would use big single hooks – as big as 10/0 and even bigger!  – read more 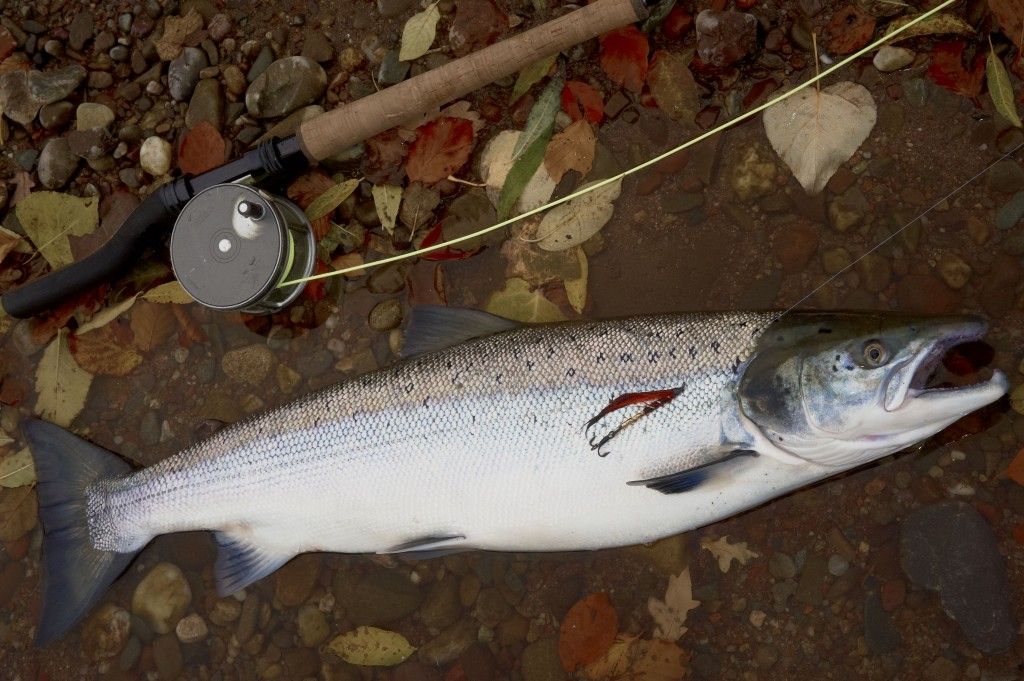 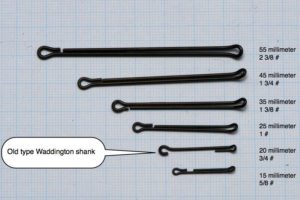 The size scale for tube flies and Waddington Shanks does not follow the hook system, and size is often given in inches. I will in the following try to show this scale in a way that might give you an idea on the different physical aspects and how you might make comparisons with a normal hook size 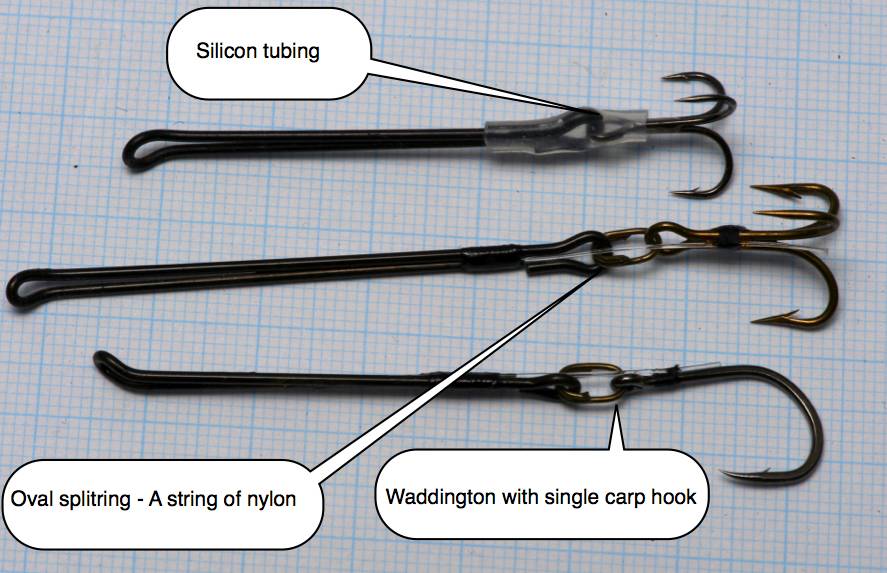 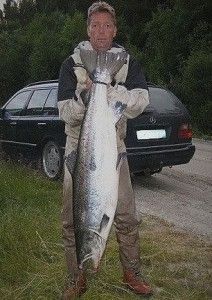 You might want to check out his fly tying style on Waddington Shanks. 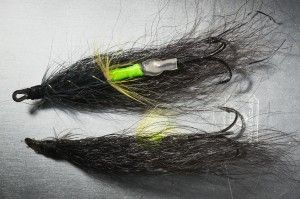 Fishmadman friend and salmon-angler-Jedi Mr. Hotho Vestergaard is a great believer in the Waddington Shank system. Hotho makes his Waddington flies upside-down, or rather: he turns the eye of the shank facing downwards – This will make the shank work in new ways – with a slightly diving motion that Hotho prefers on specific types of fast water 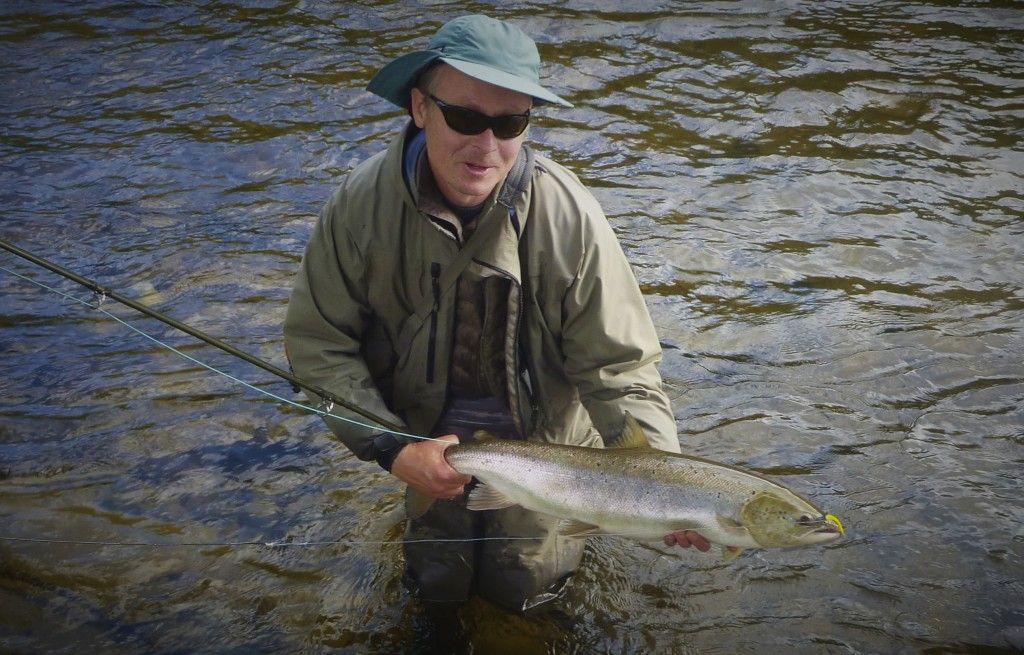 Just like the Waddington Shank, the tube fly offers the river angler unique ways to present the fly – some so exclusive that we had to design a place on the web dedicated to the world of tube flies. In Europa and particularly in Scandinavia the tube fly crowd the fly box – some may say it is a matter of fashion trends but the success of the tube fly is by far attributed to the great versatility and adjustability in the tube fly system.